You are here: Home / Insurance Fraud

Thieves are committing insurance fraud every day.  It’s one of America’s largest crimes.

the Coalition Against Insurance Fraud 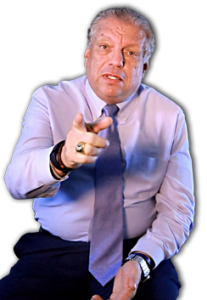 Pat Diez and Associates can determine if a false insurance claim has been filed. There are many forms of insurance fraud investigations:

Ronald Allen (Newark): On July 26, 2011, Ronald Allen was sentenced to 70 months in prison for diverting policyholder premiums for his own benefit. Allen, along with a number of co-conspirators, sold insurance liability policies to high-risk business such as restaurants and bars. Premiums were diverted and legitimate insurance policies were never issued. A number of businesses that thought they had insurance had claims filed against them. It could cost the businesses millions of dollars to cover claims that they thought were covered by the fictitious insurance policies. The aforementioned premium diversion insurance fraud is the most common type of insurance fraud that is reported to the FBI.Financial Crimes Report to the Public Fiscal Years 2010-2011